The unwritten contract we have with every person we meet…expectations.

The clearly defined and communicated outcome that is becomes mutually agreed upon, that specifically contributes to the success of the organization.

How many of you have felt burned out at a job before?  Studies done by Gallup concluded that 67% of American employees experience burnout sometimes to often.  That means, speaking from the perspective of data, 2/3 of employed adults are burned out.

Why does that matter, and what does it have to do with expectation?

Let’s talk about why it matter first:

• Burned out employees are 63% more likely to take a sick day.  Lost productivity and profit.

• Half as likely to discuss how to approach performance goals with their manager. Lost productivity and profit.

• 13% less confident in their performance.  Lost productivity and profit.

We can probably agree that burnout carries a great and tangible cost to companies. Let’s look at how it’s tied to expectation.

The cause of burnout is poor habits in expectation.  Look at the 5 top reasons tied to burnout.  4 of them tie back to expectation:

• Unfair treatment – bias, policies, pay, etc.  This one fits in the “Human” and “Trust” areas of HEALTHY.

• Unmanageable Workload – This generally happens to high performers.  They’re doing great, so your expectation for them rises without a conversation.  They haven’t agreed to your expectation…but they know they’re not living up to it. An A player quickly shifts to a B or C player because of the psychological shift that’s happened in their brain.  They went from feeling meaningful and successful to overwhelmed and failing. Fulfilled to hopeless.

• Lack Of Role Clarity – 40% of people have no idea what is expected of them at work. That’s almost half of your people! Their management hasn’t discussed responsibilities, performance goals, etc. There has been no collaboration or clarity on how their job contributes to the success of the company.

• Lack Of Communication And Support From Manager – This is generally either an absent manager or a ”boss” manager.  Someone who acts like an older siblings when you don’t live up to their silent and unrealistic expectations.

• Unreasonable Time Pressure – This is a compounding failure of mismanaged expectation. What usually happens when one crazy deadline is missed?  It snowballs. This is a mismanagement of expectation to both your people and your customer.

I know we ragged on management and leadership there, but it’s where expectation starts.  We grew up learning to expect things from people, and we naturally enter intounwritten moral and social contracts in which we get upset, offended, and disappointed when people don’t live up to their end of a contract they didn’t know about or agree to.  They have one for their managers too…and their coworkers…and their CEO. 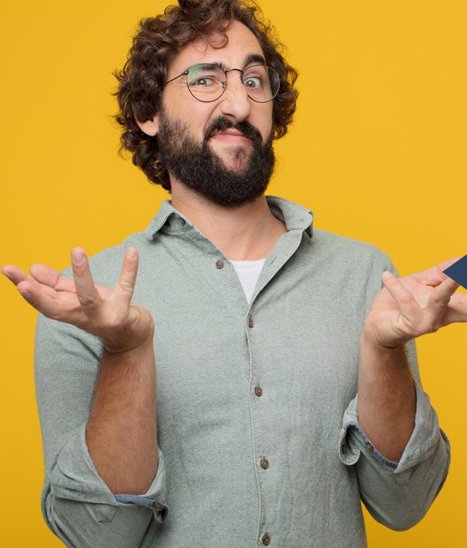 [I’m writing this to get it out, because I have to. I do hope that Will’s story adds value to you, as it does daily to me.] Without a doubt, February is the hardest month for my wife and I. It is also the month in which servant leadership became more than a regurgitated definition….